SEED's Conservation Research Programme (SCRP) is developing a research project to study microbats in Sainte Luce as they are dramatically understudied in Madagascar, especially in eastern habitats like Sainte Luce. Very little information is known about the habitat requirements, habitat use, or migration patterns of most Malagasy microbat species. Here is a short introduction to microbats, past research and the research SCRP is planning.

There are two suborders of bats (Order: Chiroptera) in the world: Megachiroptera and Microchiroptera.  The megabats are generally larger and fruit or nectar eating, like Madagascar’s Pteropus rufus (Madagascan Flying Fox) which SCRP have been studying for some years. Microbats are the smaller bats most people are familiar with and are characterised by poor eye sight, the use of echolocation, and a diet of insects or other small prey.

In general there is a lack of conservation actions taken to protect Malagasy microbats, probably as a result of the lack of scientific knowledge on most of the species. Under Malagasy law, microbats are collectively placed in the same group as flying foxes and receive no formal protection, except for animals occurring within protected areas (Racey et al 2010).

In 2004-2005, Jenkins et al (2007) identified six species of microbats during surveys in Sainte Luce forests: Commerson’s leaf nosed bat, Malagasy mouse-eared bat, Eastern sucker-footed bat, Malagasy free-tailed bat, Lesser long-fingered bat, Major’s long-fingered bat, and Robust yellow bat. We know that this list is probably not complete nor entirely correct, because they also recorded an echolocation call that they could not assign to any species of Malagasy microbat identified at the time (Jenkins et al 2007). We also know that individuals that had previously been identified as Lesser long-fingered bats have since been reclassified into several new species, including Peterson’s long-fingered bat, which appears to be endemic to lowland southeast Madagascar (Goodman et al 2008). SCRP’s study hopes to address this uncertainty by developing a more comprehensive list of microbats in Sainte Luce and then gathering critical information on all of the species.

Many studies of Malagasy microbats have found that they prefer to roost in caves rather than in vegetation. In fact, a study by Goodman et al (2005) found that only 18.5% of the bat species surveyed might depend on relatively intact forest habitat. However, most of these studies were conducted in western Madagascar, where limestone caves are more common as alternative roost sites. Studies that have been conducted in eastern forests like Sainte Luce have found that microbats tend to use the forest habitats more heavily for roosting (Razafimanahaka et al 2016; Raharinantenaina et al 2008).

In terms of feeding, there is growing evidence that some bat species prefer forests for feeding, though most feeding occurs in gaps or edges because the interior of the forest is too dense with vegetation (Racey et al 2010). Kofoky et al. (2007) detected the highest bat activity along forest/agriculture interfaces, lower activity in clearings, and the least activity inside the forest. Overall microchiropteran activity was also higher away from water, possibly reﬂecting the importance of the edges to foraging bats (Kofoky et al 2007). These findings may mean a change to how we recognize the value of non-pristine habitats adjacent to the forest.

Research has suggested that some species may even benefit from disturbances to their habitat – something that would be very interesting to study in the forests around Sainte Luce. The Eastern sucker-footed bat (Myzopoda aurita), a species that can be found in Sainte Luce, is one of the few mammals endemic to Madagascar that uses disturbed patches of vegetation (Ralisata et al 2010). The Eastern sucker-footed bat roosts exclusively on the leaves of the traveller’s palm (Ravinala madagascariensis), a species that is often found in degraded habitats.

We are still deciding on exact methodology for the study and there are many possibilities to consider. Mistnets are an essential tool as they can be used to capture individuals while they are searching for prey during the night and can therefore provide us with more information about foraging behaviour. However, since bats may be able to detect mistnets and avoid capture, echolocation recordings and night vision scans can be used to get a more accurate survey of microbat activity (Fish 2012). Tracking devices can also be attached onto individuals to obtain more exact information on their day roosts (Raharinantenaina et al 2008). To compliment these techniques, we may also collect faecal or hair samples to use for diet or DNA analysis.

Whatever SCRP decides, data will need to be collected in a variety of seasons and habitat types, including forest interiors, clearings, and edges to improve our understanding of changes in habitat use and bat diversity and abundance throughout the year (Fish 2012; Kofoky et al 2007). 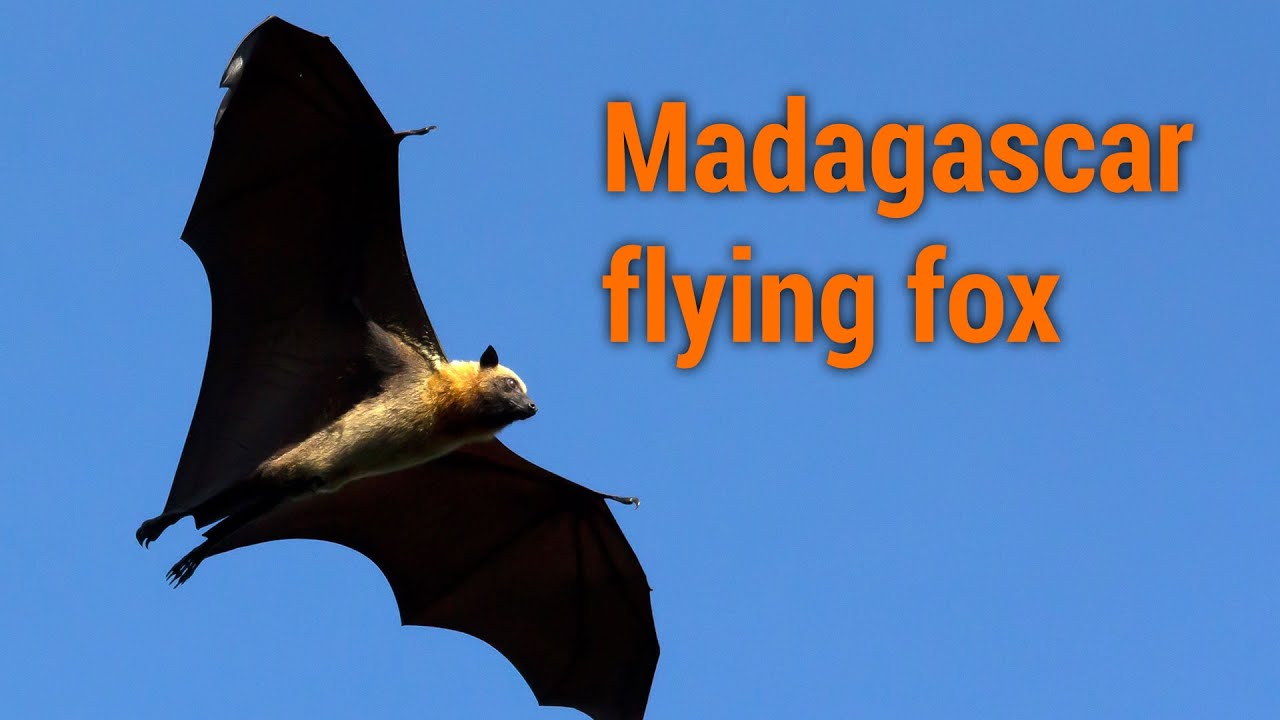