It all starts with a seed

They say that you reap what you sow; and in the case of SEEDs wildlife corridors, we are now reaping the successes in our first corridor.

For the past year the Project Ala team have been working with landowners to loan degraded agricultural lands and plant four corridors, connecting forest fragments that will allow the three endangered lemur species found there to move safely within the forest. We are now working with 6 landowners and their families, who benefit not only through monetary compensation for taking their land out of the agricultural cycle of planting cassava, but also through the on-going payments for working on land clearance, fire break establishment and planting trees.

Wildlife corridors are a long term project and we know there is still a long way to go until these trees begin to fix nutrients into the soil, create a canopy for slower growing native species, and provide the connections that will enable lemurs and other wildlife to pass between forest fragments. However, in corridor one where we have just reached the one year milestone from planting the trees, the results are looking promising.

of Acacia seedlings in permanent plots of corridor one

The latest data in from the research team on the survival and growth rates in  our permanent plots, set in the middle and the edge of each corridor, show a massive 90.3% survival in Acacia seedlings in corridor one. Originally we predicted a loss of 50% so this latest figure is great news. Seedlings in the plots were monitored at the one, six and twelve month stage, but losses at each of these points were lower than expected with the highest loss seen after one month (24%) and falling steadily to 9.7% at the one year point.

This success is mirrored in the growth rates, with an average of 0.85m and 0.96m growth rates in seedlings at the edge and middle plots respectively, with the largest sapling currently standing at 2.45m high!

Recently we were also able to expand the footprint of three of our corridors from the original 20m width to 30m. This expansion would not have been made possible without the trust and collaboration of the landowners and families involved in the project and in the future, we hope to work with them to manage the sustainable harvest of the non-native Acacia mangium trees which provide the canopy cover for the permanent native trees.

In conservation, true partnership with the people is often what makes real sustainable change, and the relationship that Project Ala has with the landowners will ultimately decide on the fate of the corridors, and the lemur population. As well as the results of the growth rates in the corridors, the research team also brought back feedback from the landowners at this one year stage. One landowner summed it up in a single sentence, made all the more poignant given the loss of many livelihoods due to the impact of COVID-19,

“I was struggling to find money for the school fees for one of my family members but due to Project Ala, this was solved”

Join our Conservation Research in 2021!  Volunteer in Madagascar 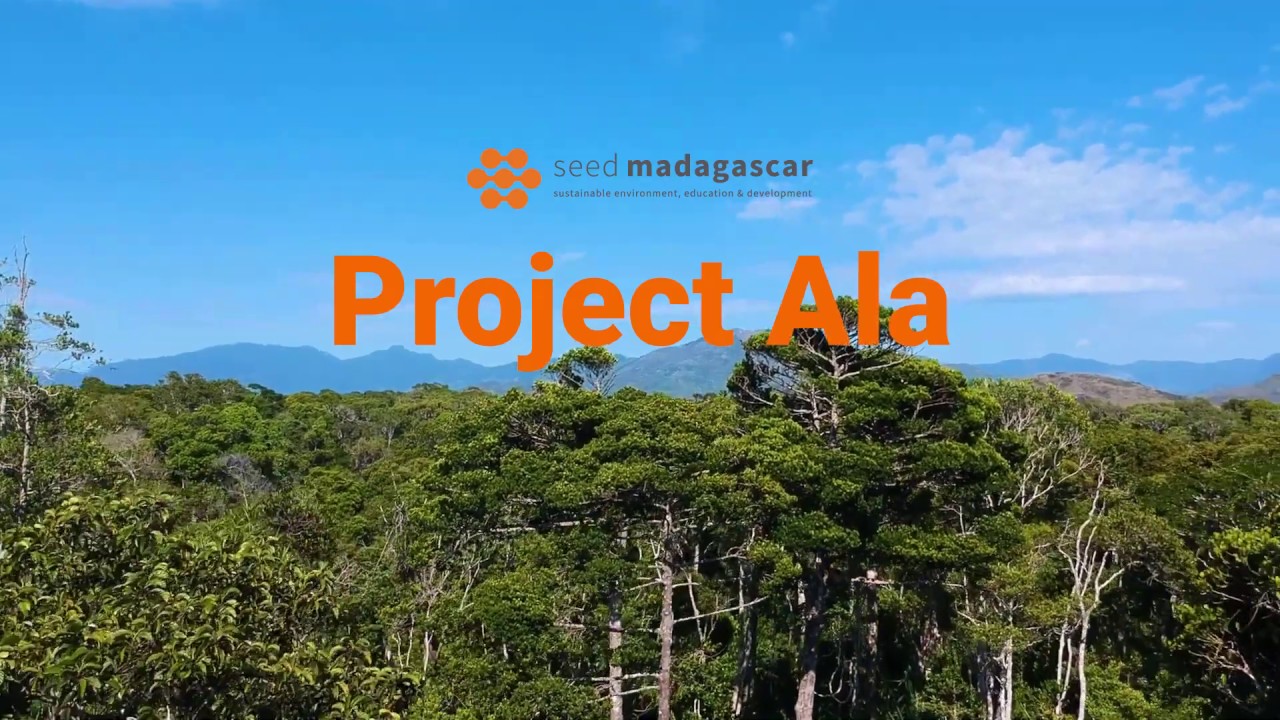