Working together with other stakeholders in sexual and reproductive health, Project Mitao conducted thorough research into the state of knowledge, capacity and resources in this crucial area of public health. By building a network of health workers, NGOs and local authorities, it sought to improve services and in so doing combat HIV and STIs in the Anosy region.

However, as only an estimated 3.9% of the population have ever been tested for HIV, the true scale of the problem is unknown (WHO, 2016). Furthermore, only 9% of those people diagnosed with HIV in Madagascar are currently receiving treatment (UNAIDS, 2018). In southeast Madagascar, poor healthcare service provision and low knowledge of sexual and reproductive health and rights (SRHR) knowledge amplifies the threat of HIV and sexually transmitted infections. In rural Anosy, Project Mitao’s research highlighted that 64% of high school students do not know how to use a condom and only 21% of sexually active students had used a condom in the past 3 months (SEED, 2019).

Fort Dauphin has one of the highest [STI] prevalence rates; it might even reach up to 50% 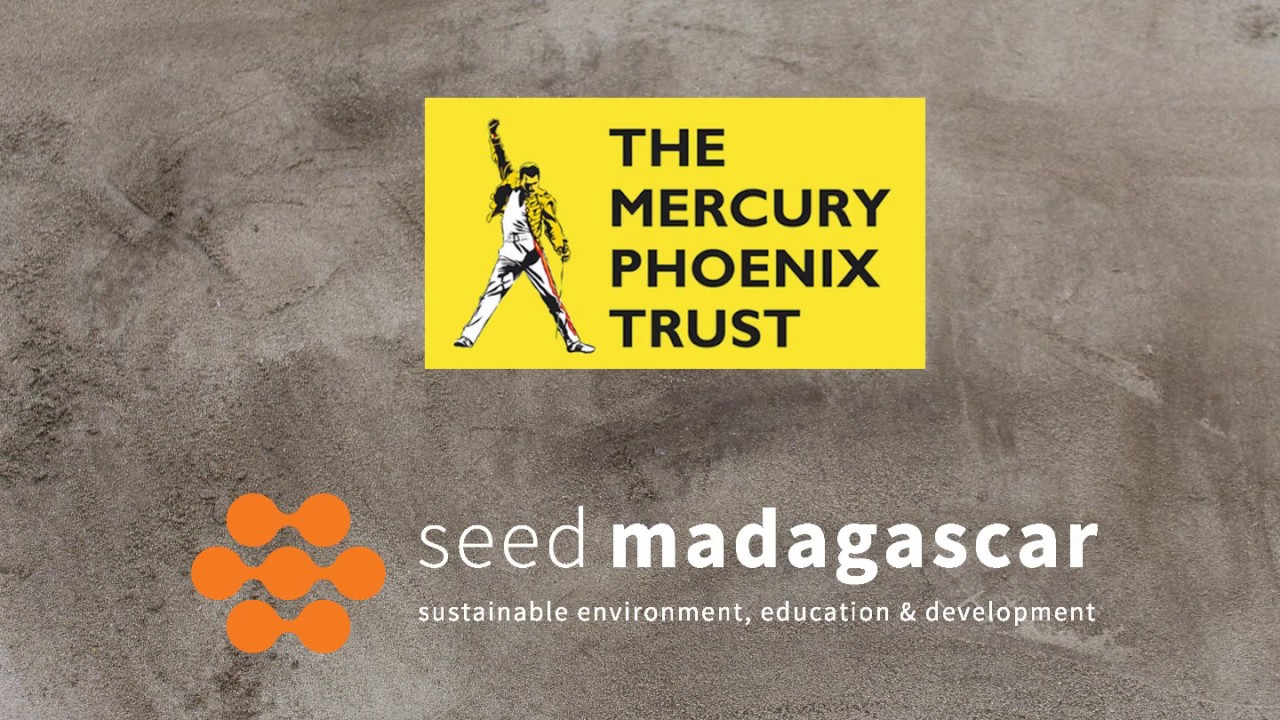 In rural Mahatalaky, the only doctor serves over 8000 people and operates with limited equipment and supplies. Healthcare centres lack basic provisions such as STI tests, with definitive HIV testing and treatment only accessible four hours away in Fort Dauphin. Without crucial resources, healthcare providers are ill-equipped to address the growing sexual and reproductive health crisis in the region, leading them to approach SEED Madagascar for support.

Project Mitao (‘to protect yourself’ in Malagasy) sought to overcome these challenges through research and capacity-building in rural Anosy. Project Mitao has improved understanding of SRHR in the region through collaborative research on the factors driving the spread of HIV and STIs. Students and young people out of education have been equipped with crucial SRHR information through education sessions. By building a network of over 16 SRHR stakeholders, Project Mitao’s regular roundtable sessions advanced a coordinated regional strategy that addresses the SRHR needs of young people in one of Madagascar’s most vulnerable regions.

It [SRHR education] is important because these young people should have knowledge like us, so they are able to protect themselves and think about their future

Read about the rise of HIV in Madagascar