Why was it important?

Very little is known about the nocturnal lemur species of Sainte Luce. At the time Project Microcebus was developed, the species of mouse lemur had not been confirmed, so there was an urgent need for more research. This has now been formally described as the Anosy mouse lemur (Microcebus tanosi).

The research carried out during Project Microcebus supported the classification, and our research into population abundance and distribution also supported the species to gain an IUCN Red List Status of Endangered in 2020. This is significant for conservation in the area, as it represents an opportunity to safeguard one of the last remaining forests of its kind, along with its rich and highly endemic fauna and flora.

It is predicted that over the next 60 years a further 80% of the southern littoral forest will be lost.

The S6 and S7 forest fragments in Sainte Luce are amongst the largest and most intact remaining in the region, however as unprotected areas, they are currently being degraded and diminished without regulation or mitigation policies in place. The data collected by the project, and the recent update to the IUCN Red List, which confirmed the status of all four Sainte Luce lemur species as Endangered, support the protection of these forests.

Following the research carried out during Microcebus, our reforestation project, Ala, is creating forest corridors to help protect the habitat of lemurs in Sainte Luce 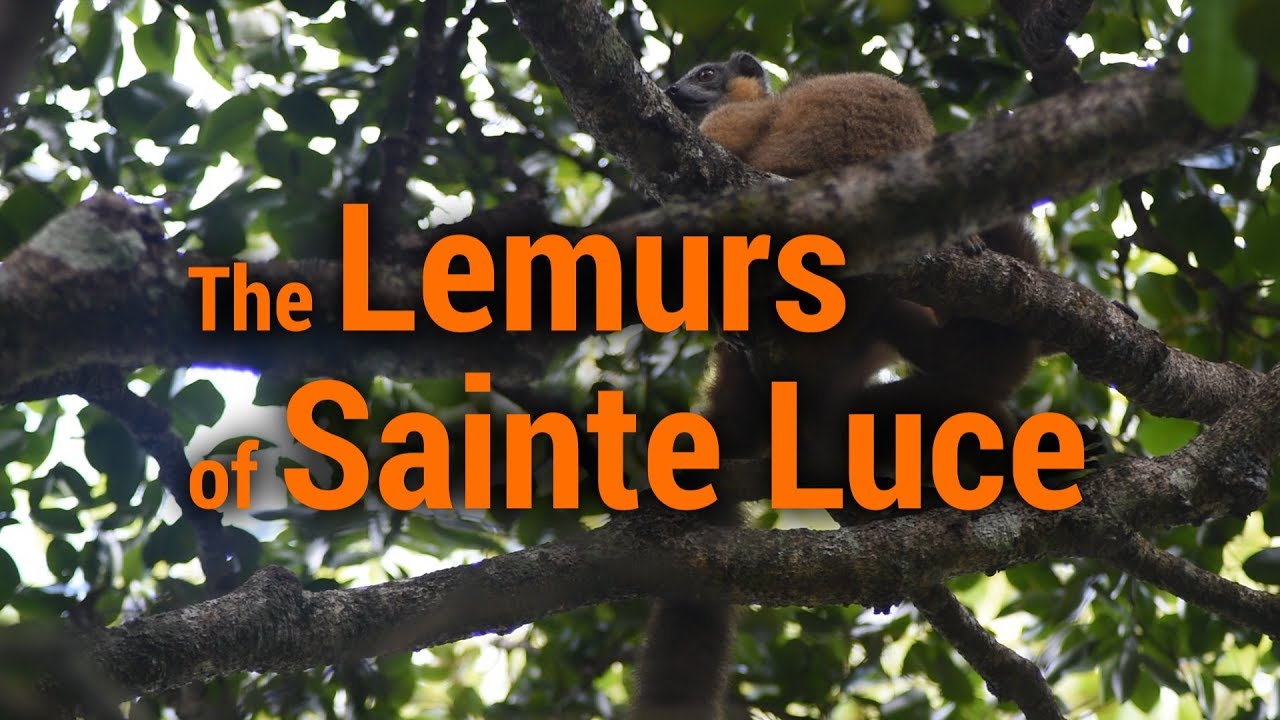