Coronavirus/COVID-19: Currently we are continuing our programmes in Madagascar, but we need your support. Coronavirus Appeal

Project Tatirano - which means ‘to collect water’ in Malagasy - worked to improve access to clean drinking water via rainwater harvesting in the Anosy Region, southeast Madagascar.

For millions of people around the globe unable to access clean sources, consumption of contaminated water includes digestion of parasites. These generally lead to diarrhoea, and in Madagascar, where just 35% of the rural population has access to an improved water source (UNICEF, 2014), over 2,000 children die each year from associated illnesses. The tragedy in their deaths lies in the simplicity of the solution: access to clean, improved water.

The water from Tatirano is very clean, better than the river where I was collecting before, so I use it for drinking, cooking and washing. When it is raining a lot, my neighbours come and collect water too

Whilst rainfall in the Anosy region is relatively high, rainwater harvesting is not widely practiced. This simple technique provides large volumes of clean water, has substantial health benefits, eliminates the costs associated with water collection and allows more time for educational, social and entrepreneurial activities.

A 20,000-litre capacity system on the roof Ambandrika primary school provides for 144 school children every school day and 750 members of the community up to four times a week, dependent on water supply and functionality of the Tatirano Management committee; a community-elected committee that manages the system. 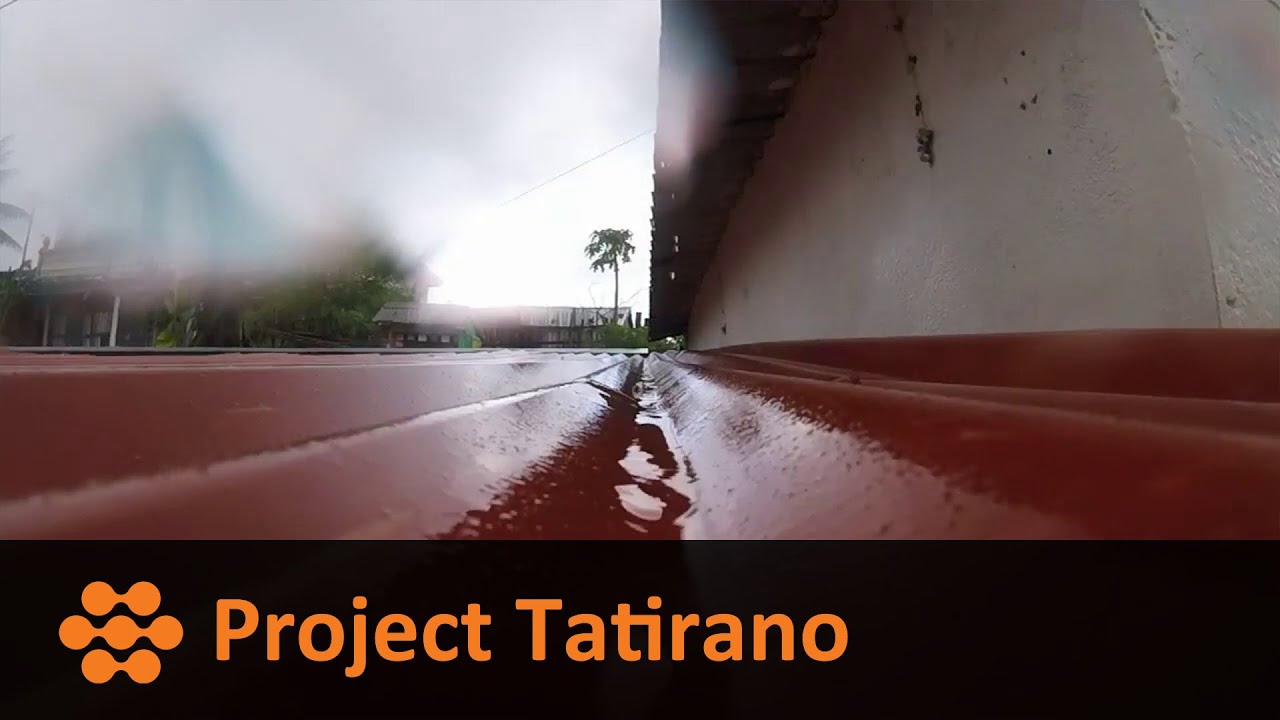 As a result of not drawing water anymore, I am able to take proper care of my family and I am using the time for weaving. I weave one mat or five baskets every day.

The success demonstrated by the school rainwater harvesting system in Sainte Luce directly led to the inclusion of similar systems in most SEED schools built since and in the future. This is made possible thanks to our ongoing collaboration with Tatirano Social Enterprise, a local business in Fort Dauphin established to increase access to safe water throughout Madagascar. 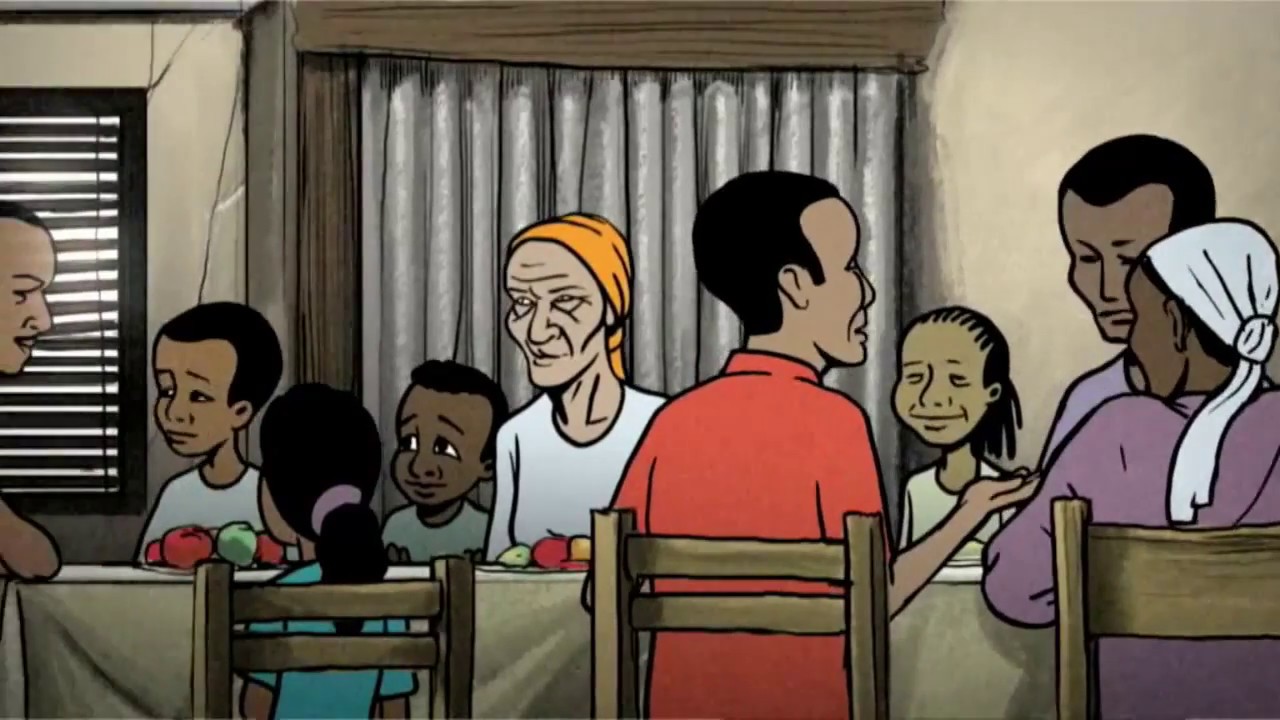 Read our blog post on the successes of Tatirano

As a small charity, we rely on your support to keep our projects going

Work with us in holistic development in Madagascar